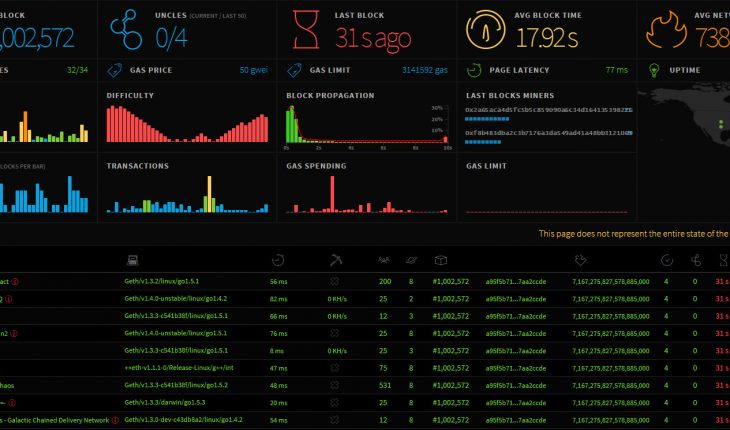 Ether is the currency used by the Ethereum network. As a cryptocurrency, Ether has become very popular mainly due to the extra applications it provides. Ethereum network can be used not only to perform transactions but also to code contracts and Dapps. This kind of application has allowed programmers and developers to run their imagination and try using Ethereum for various other things.

Let us take a look at some of the programs being developed using the Ethereum network. For more on Ether, visit icopulse.com to learn new things relating to the cryptocurrency period.

Golem is being developed as a supercomputer on the Ethereum network. The uniqueness of this supercomputer would be in two things. One, that it is a completely decentralized supercomputer. Second, that it will be ultra secure since it uses Ethereum’s super security.

The way this is being done is by extracting the computational power of several smaller laptops that are connected to giant data centers.

The services available to the users of this supercomputer is that its users can run websites, solve difficult mathematical problems and run long codes that are difficult for simple computers to run. This resource would even allow mining of cryptocurrencies. Now that is something we would all like to try.

In short, Golem would allow the sharing of computing power and people would be able to rent their personal computers and earn money from it. The applications of Golem thus seem to be endless. 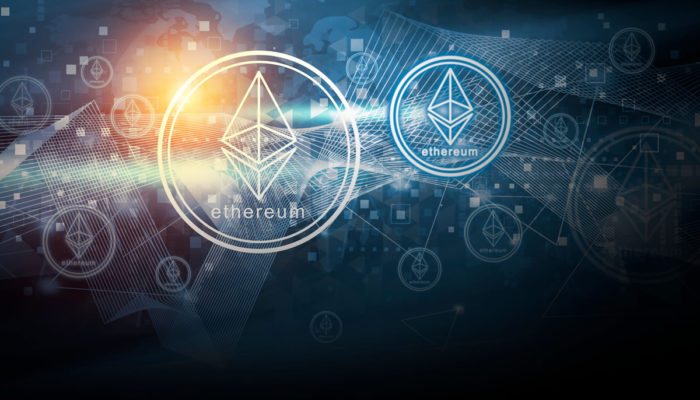 This program would allow people to rent, share or sell anything over complete security using Ethereum.

Through Slock.it you can rent all those things that aren’t getting rented, for example, offices, vehicles, apartments and more. This can be done using the Ethereum blockchain

SingularDTV is poised to be the world’s first decentralized Television portal. The rights and funds of this TV would be distributed amongst the program crew without bias.

Any contributor cannot be violated.  Since the system is decentralized, everyone will get paid appropriately and on time.

The ecosystem is Ethereum based. Users need to use crypto tokens to drive the DTV ecosystem.

EtherTweet is already running using the Ethereum network. It is a social platform much similar to Twitter. However, it is decentralized and no one controls it. That is because it runs on the Ethereum ecosystem.

There is no censorship on this platform as the blockchain governs it. For those whose content is upvoted, they can even earn Ethers.

These are some of the applications that have been developed using the Ethereum network. There are many more out there. You can learn about them at icopulse.com in detail to tackle problems taking place at your business.  Make sure that you have been inside the right website to note down the exact information about the cryptocurrencies. Though you are a beginner, you need awesome results by knowing the information about it for future reference. If you are a fresher, you can come by treating with the good ones and thereby making things better. Many purposeful information are transmitted using the information available in the professional site. 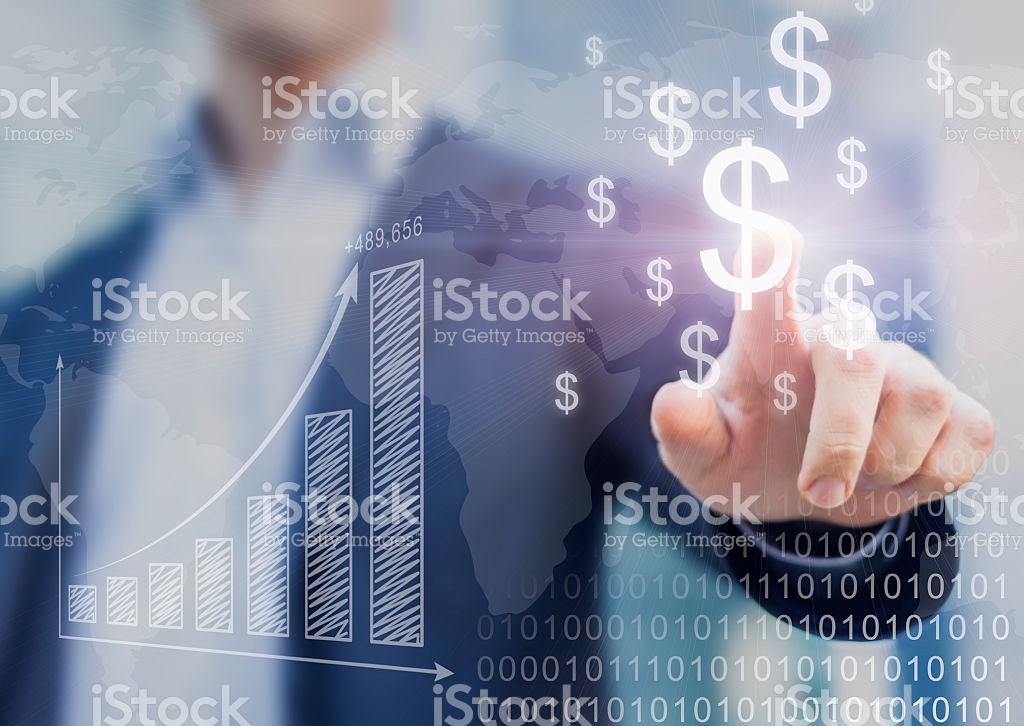 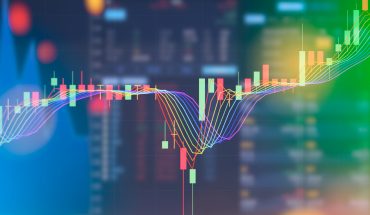 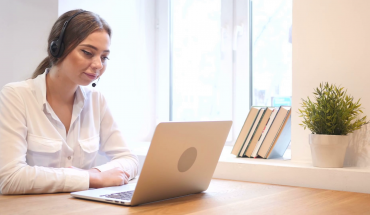